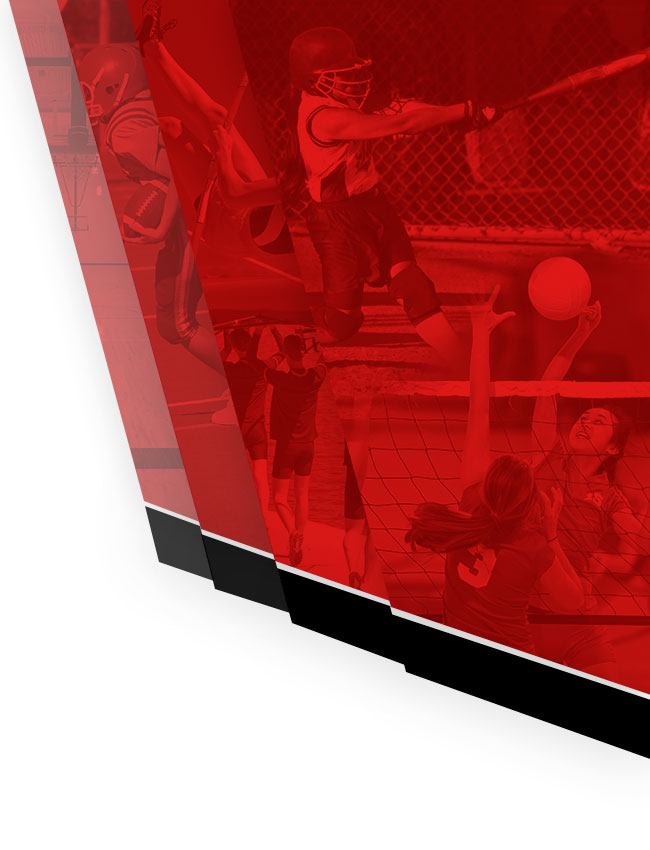 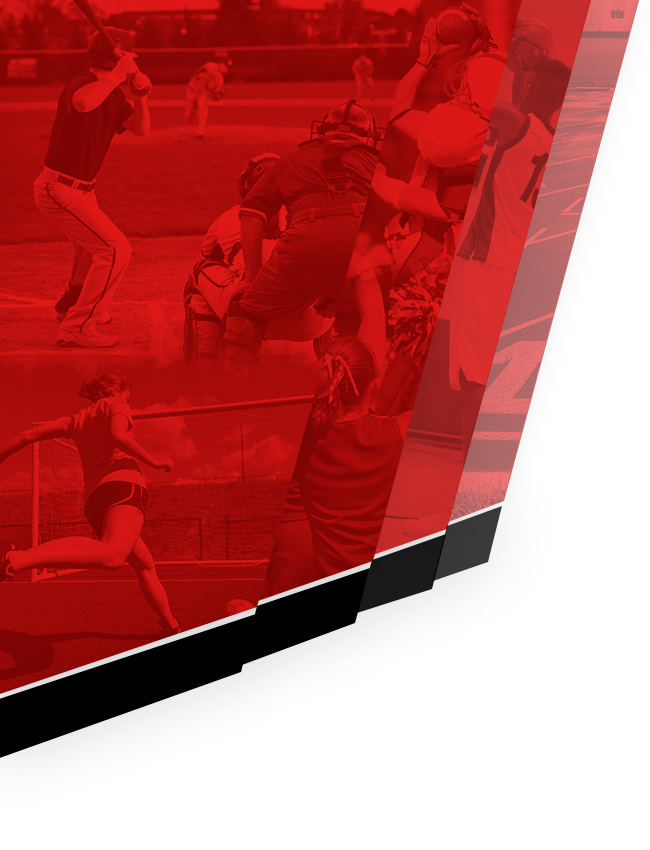 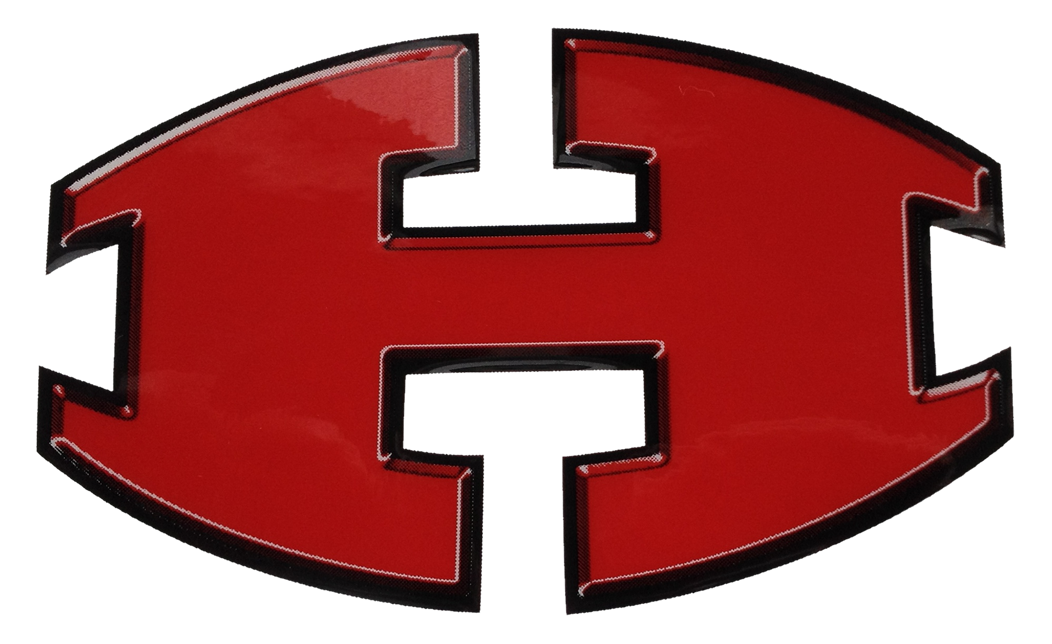 The Hitchcock girls basketball team was officially eliminated from the state tournament Friday night in Waco, Texas. They lost to Buffalo with 4 seconds left. The Hitchcock girls coaching staff was very optimistic after the loss. They were proud of everything the seniors gave them throughout their four seasons.

Tracoria Word #3 is a 5’5 guard who specialized in raising havoc in the press. She was really good at coming from behind you and stealing the ball. She could also hurt you from behind the 3 point line.

Tierra Mcdaniel #31 is a 5’5 guard who specialized behind the 3 point line. She came up big for the lady dogs in district play. She could go coast to coast and spot up and hit the open three.

Sierra Evans #32 is a 5’7 post who dominated inside the paint. Her presence will be missed on the glass. She played really good around the rim.

The Hitchcock girls basketball team is returning 8 out of 11 girls who were ranked #1 in the state in one poll this season.

The JV team also has key players that will help next year. They played in a varsity tournament and finished in 3rd place. The future looks bright for the Hitchcock girls basketball team. 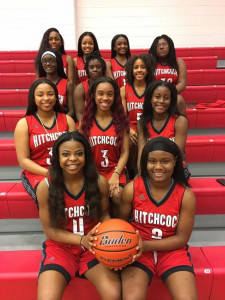